“The secret of success is to do common things uncommonly well.”

Some companies do uncommon things.

Maybe your company does too.

But if it doesn’t, then join the ranks of Nordstrom, Southwest, FedEx, and so many others.

You don’t need to innovate.

TRY THIS:  Simply, do what you say you’re going to do: 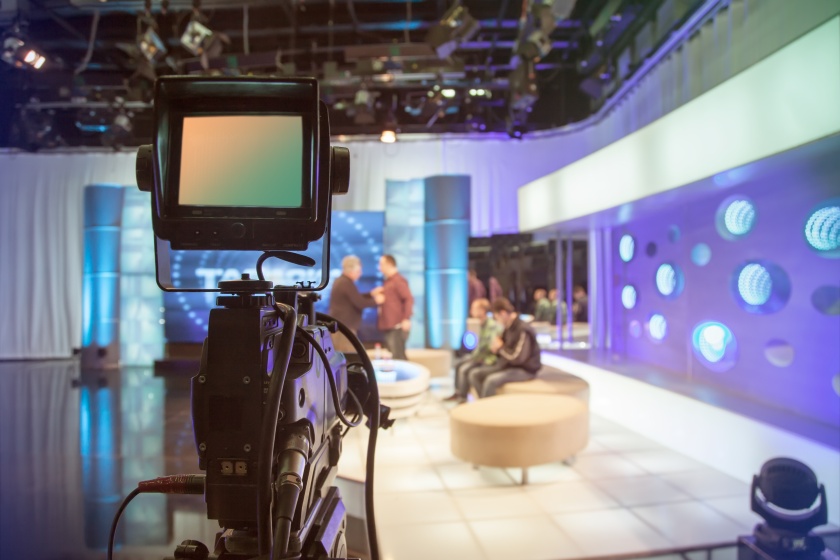 Imagine that you were being shadowed for a day by a film crew that was capturing best practices in leadership as part of a televised series.

TRY THIS: Tomorrow, just assume the cameras are rolling and be that person.